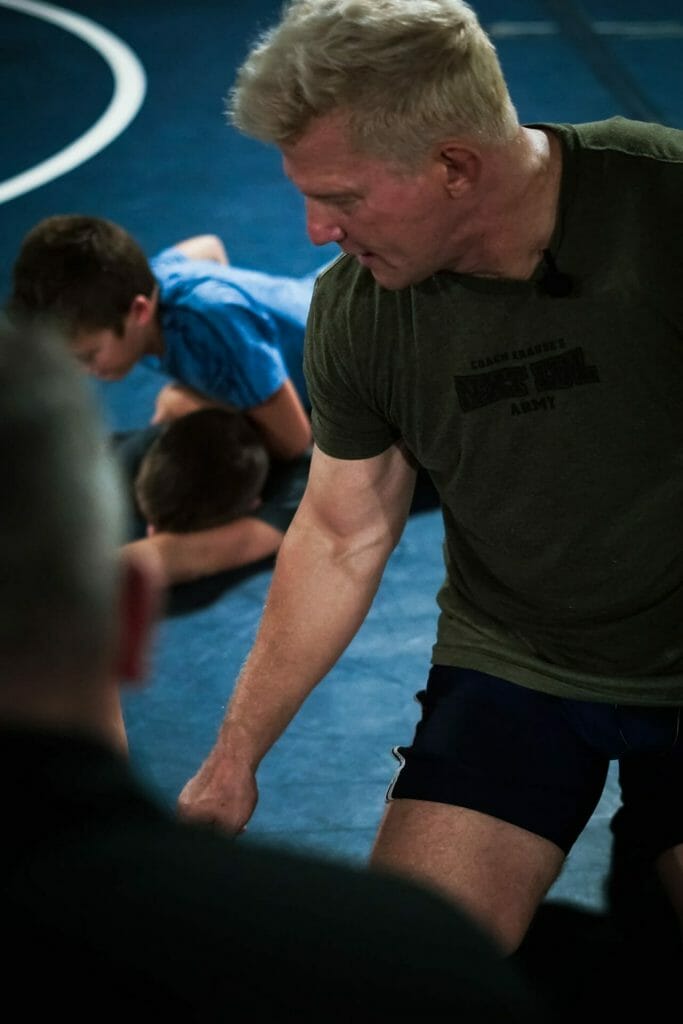 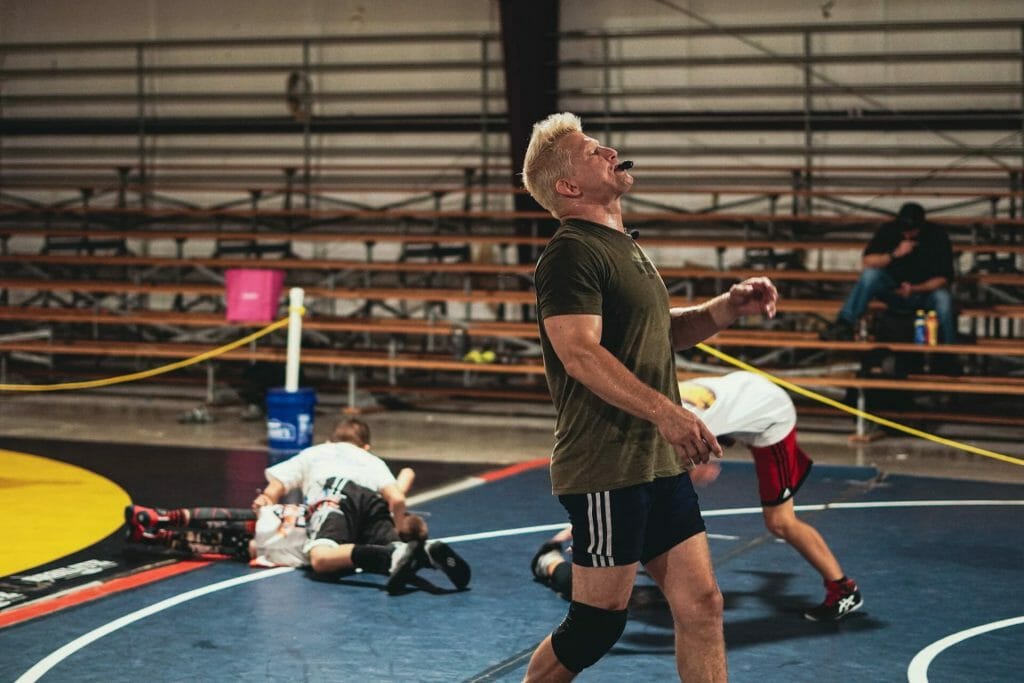 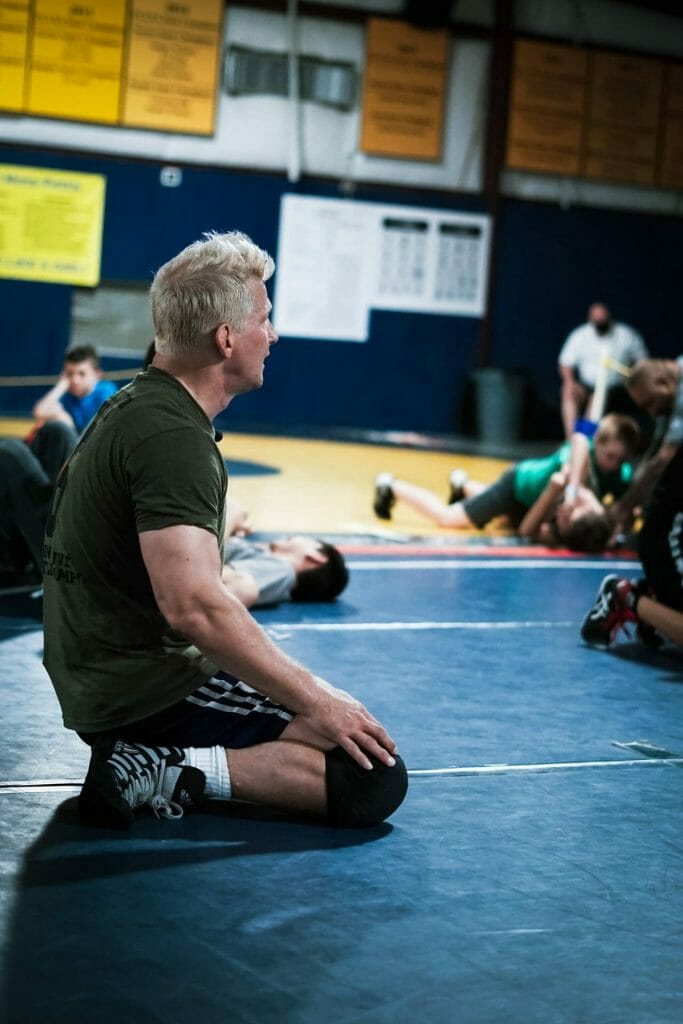 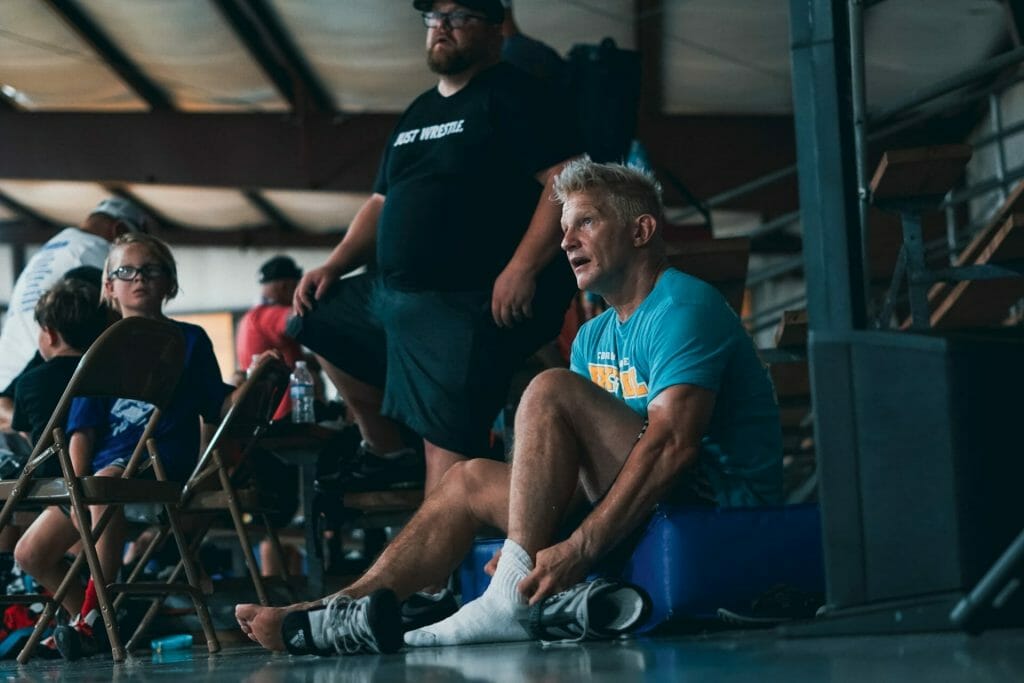 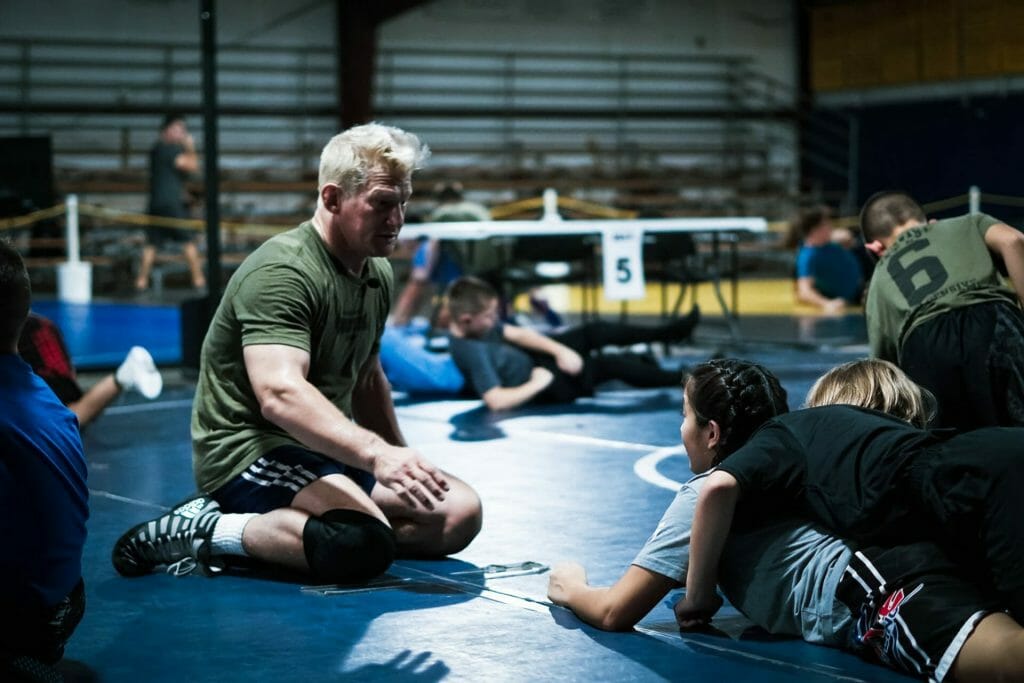 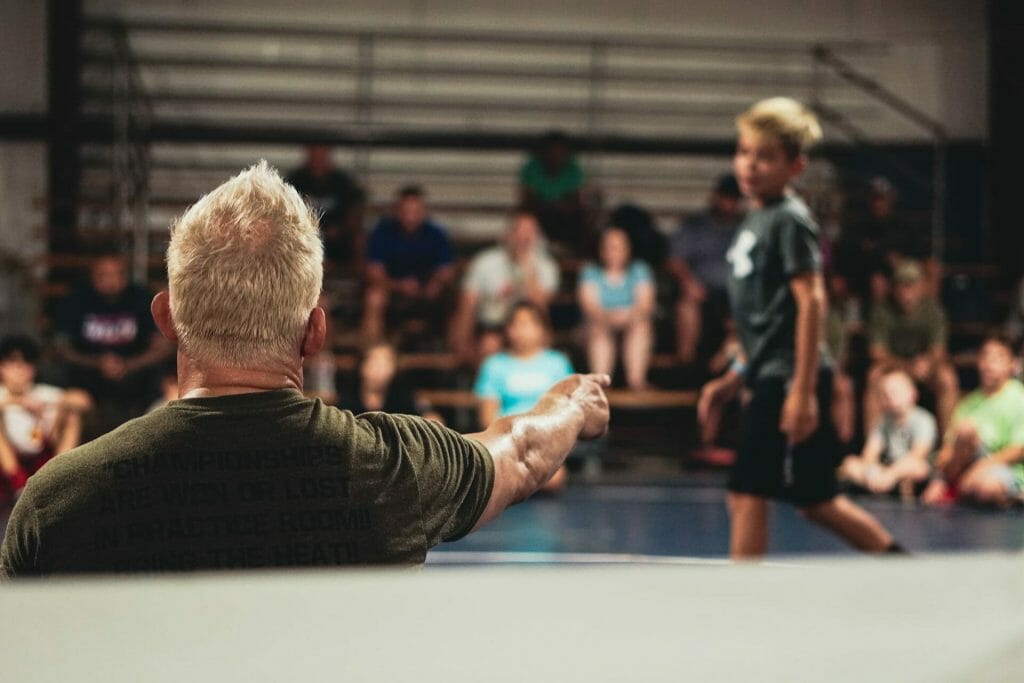 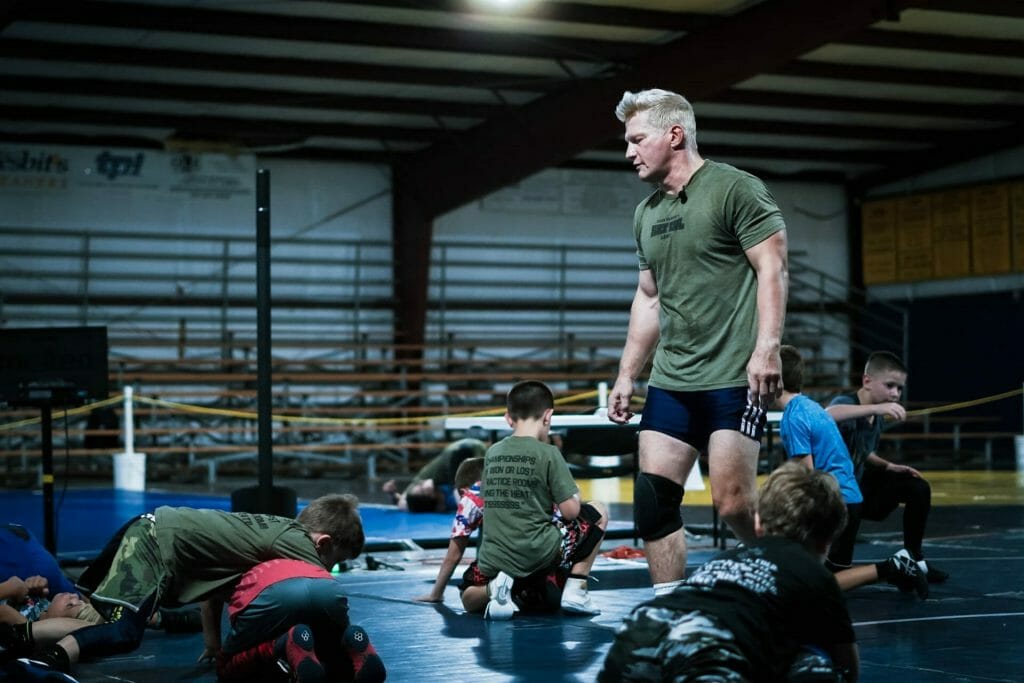 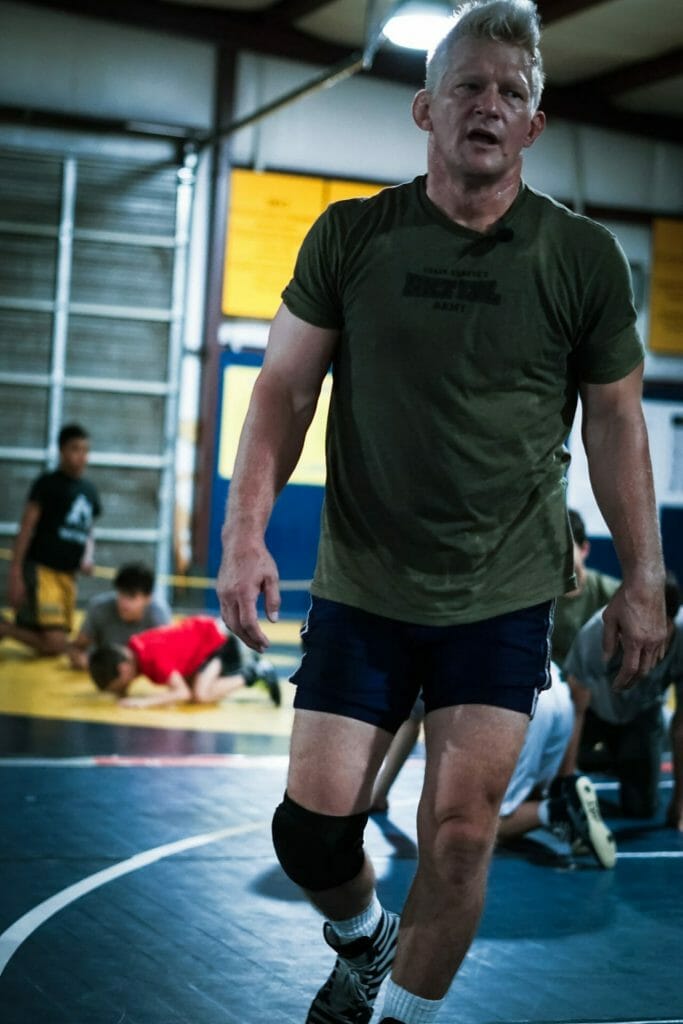 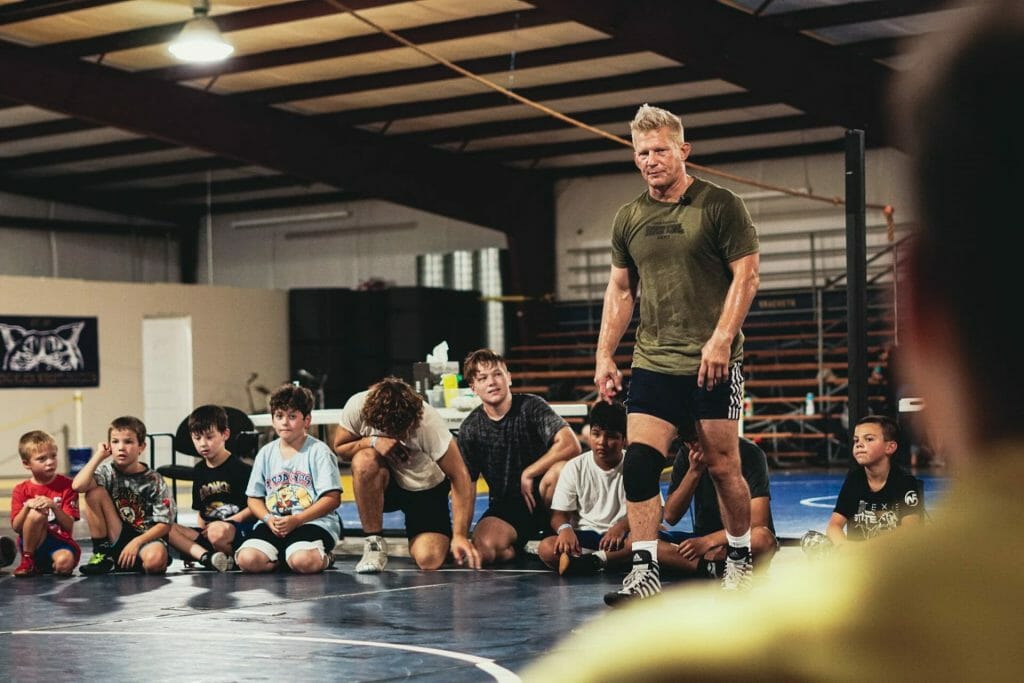 “Mike Krause is bar none the best kids coach in the country, it’s amazing how he keeps their attention! He has a dynamic approach to coaching. Mike Is an innovator. He is one of the top coaches in our sport  at any level.” – Mark Cody Head Coach Oklahoma University

After crushing the 250 wrestler Terry Brands camp: “Mike Krause was born to do things like this…” – Terry Brands

Coach Krause is Coming to YOU!!

Are you ready to have Coach Mike Krause run your wrestling clinic or practice??!!! Totally SICKKKKK!! Get ready for him to BRING IT as he continues his 50 STATES Tour!